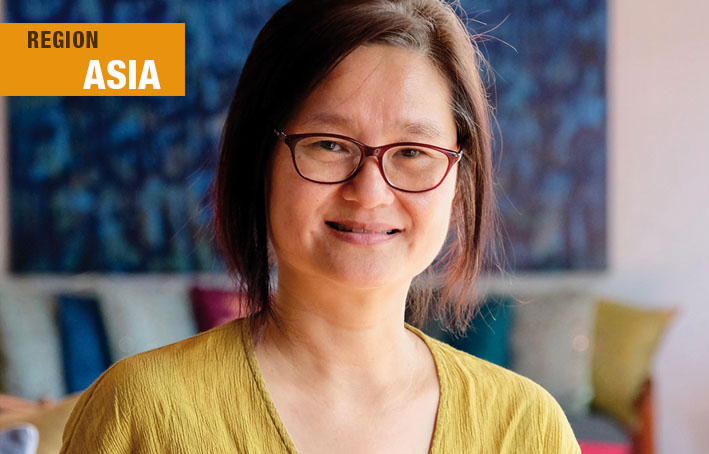 George Town, the capital of Penang, is a large, bustling city, and while it has a futuristic veneer, it’s heart still beats to the rhythm of its rich historic past.

“In the past, when people thought about Penang, they would think about beaches, Komtar, and the long bridge; but today, Penang has changed a lot,” explains Khoo Salma Nasution – vice-president of Penang Heritage Trust. “A main attraction is the George Town World Heritage site, and while a number of new hotels are opening, there are also many heritage buildings being repurposed for accommodation.”
Penang was the first British outpost in South- East Asia, founded in 1786, and the city centre is today a UNESCO World Heritage Site measuring 2.5 sq km. The city features Malaysia’s best restored and readapted traditional architecture as well as a multitude of heritage trades and arts, and is a living testimony to the multi-cultural heritage and traditions of Asia.
Penang Heritage Trust has cultural heritage tours, and can also recommend certain tours or tour guides. There’s also a lot of information on the internet now, where people can find ideas of what to do and where to go.

ASIA’S STREET ART CAPITAL
Soon after George Town was designated as a UNESCO World Heritage Site in 2008, the state government began capitalising on global interest, branding itself through the arts. To this end, street art has become a huge draw card since the onset of Instagram and other social media, through which visitors “put themselves in the picture”. The growing popularity of these works arguably makes George Town the Asian capital of street art.