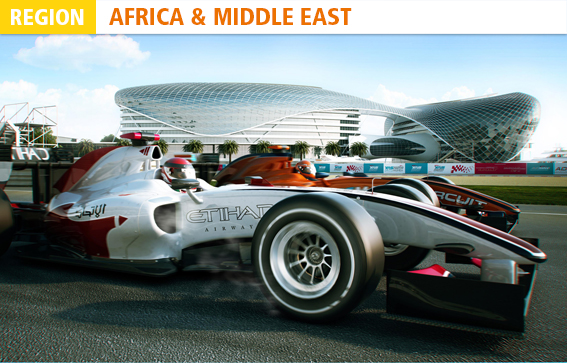 With an incredible 10 million visitors to Abu Dhabi in 2018, and growth continuing, there are many factors driving this success.

The emirate has been greatly diversifying its tourism offering, and aside from the usual holiday makers, placing a greater focus on developing different sub- sectors – such as cultural, business, medical, and cruise tourism. This, according to Ali Hassan Al Shaiba, Acting Executive Director of the Marketing and Communications Sector at Abu Dhabi’s Department of Culture and Tourism, has been paying off. In 2018, the cruise sector provided more than 350,000 visitors, while world-class cultural assets, such as Louvre Abu Dhabi, attracted more than 2.6 million people to the emirate.

Indeed, cultural tourism is a key factor to the emirate’s tourism success. December 2018 saw the addition of a “jewel” to Abu Dhabi’s cultural crown, with the much- anticipated launch of the Al Hosn cultural site. The original urban block of the city, Al Hosn features the Emirates’s oldest and most signi cant landmark, Qasr Al Hosn, now transformed into a museum narrating the history of the emirate, as well as the Cultural Foundation, dedicated to all forms of contemporary Emirati culture. Al Hosn takes its place alongside many other cultural assets, such as landmark museum Louvre Abu Dhabi, which in November 2018 celebrated both its one-year anniversary and the tremendous milestone of one million visitors.

Many new luxury hotels are enhancing Abu Dhabi’s hospitality landscape. Notable recent additions include The Edition, located in the redeveloped Bateen Marina area, and the Saadiyat Rotana. Saadiyat Island in particular has so much to offer guests, with a cluster of fantastic resorts, beautiful beaches, and for a dash of culture, the exhibitions and events going on at Manarat al Saadiyat and NYU Abu Dhabi Art Gallery. For attractions, Yas Island now boasts the recently-opened Warner Bros World Abu Dhabi. Yas Island will also be host to SeaWorld Abu Dhabi, scheduled to open in 2022 as the first-ever SeaWorld outside the US.